Buzz and I have had cats before ... but this time around it's different.
Before, when our kids were young, the kitties were really theirs. We just provided the necessities; those things kids always promise to do, but somehow, you end up doing.
When our daughter left for college, she took her kitty with her, and Buzz and I were pet free for almost two decades. It was a different season - we were taking care of aging parents; away from home for days at a time. It was a season when having a pet wasn't wise or even on our radar.
Then things changed.  About four years ago we rescued Punkin - a neighborhood stray. She was just a kitten, but oh so friendly. We took a chance on her and now she's part of the family. You can read all about her rescue HERE. Someone told us, orange cats get BIG and she did. 🐈 We Love Her! 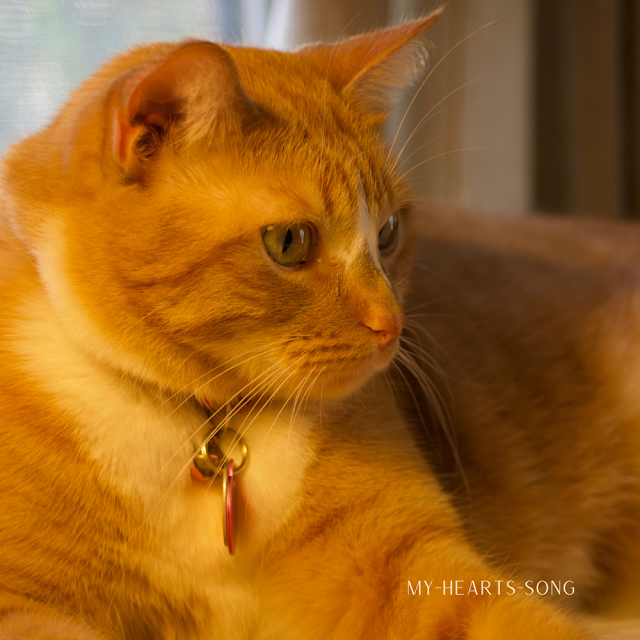 They say every cat needs a friend, and we could tell Punkin needed a playmate, or maybe we were exhausted from trying to entertain her. IDK At any rate, after a long search, we adopted Petie from the local animal shelter when he was about six months old.
He's the exact opposite of Punkin, but in general, they get along great! 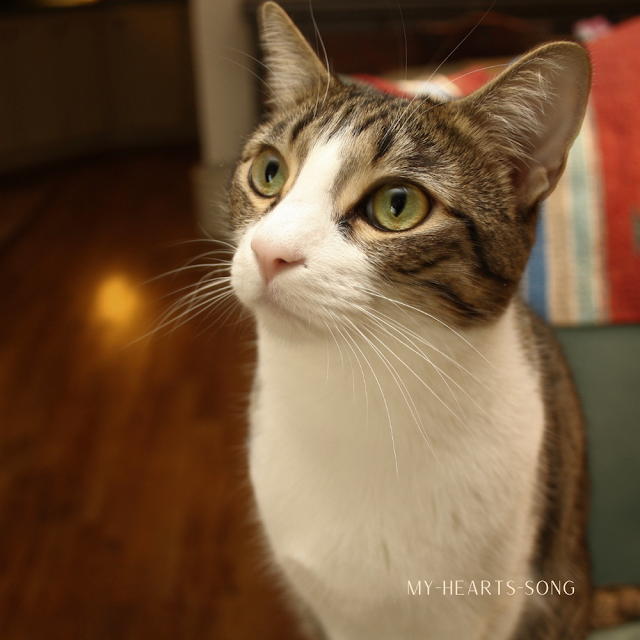 Being in our 70s, we've wondered more than once "What were we thinking" adopting two kitties during this season of our life. We had forgotten how much like little people they are. We've grown so attached to them and they're so attached to us.

They literally make us laugh every single day.
Who knew we would fall in love with our fur babies.
Punkin has claimed Buzz as her human ... Petie has claimed me as his. 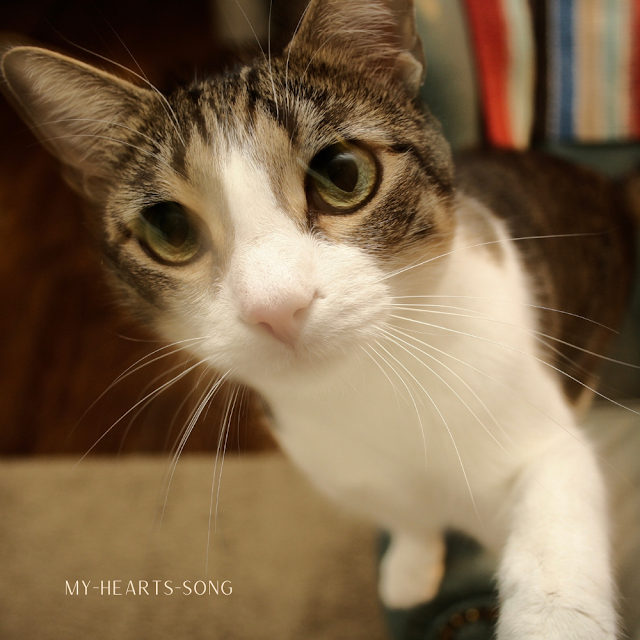 I guess the reason I'm even thinking about how much we enjoy them today is because a dear friend has had to give up her kitty due to a major life change. There was a time when I thought that wouldn't be hard to do, but not any more.
Now I Know!
We can't even go down that road of what if's.
Blessings!
Geneva

You Can Read Here 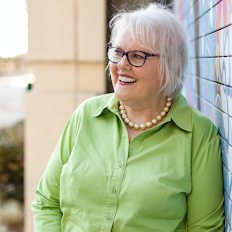 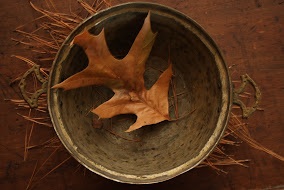